Catherine was a pioneer settler (b 23 Apr 1835, Rathfryland, Ireland; d 18 July 1918, Armstrong). She moved to America in 1850 with her family and lived in New York until her marriage in 1856 to Augustus Schubert, a German immigrant. The couple moved west to St Paul, MN, then in 1860 north to Fort Garry, where they ran an inn. Two years later they joined a party of Overlanders trekking west to the goldfields. Catherine, with her 3 young children, was the only woman with the party and she gave birth to a fourth child shortly after her arrival at Kamloops. The couple settled at Lillooet and began farming. When Augustus was absent prospecting for gold, she ran the farm and a local school. They moved to land near Armstrong in 1883. (from B.C. Encyclopedia) 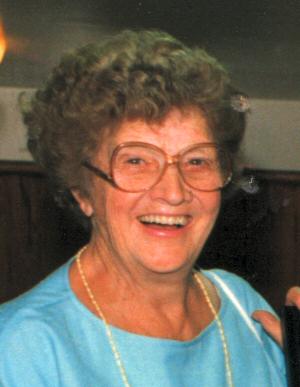 Meryl Matthews (Wain) was born on October 16, 1911 in Kamloops and has lived her entire life here. During the Second World War, she worked in the medical corps. After the war, she went to work at the Sentinel Newspaper she became women’s page editor, and later the city editor. In 1948, she married Fred Matthews. From 1963 to 1972 they ran the MM Garden Shop downtown from April to June. Meryl Matthews is a Charter member of the Kamloops Garden Club and Soroptimist International of Kamloops. She was elected alderman in 1972 before the 1973 amalgamation and re-elected twice after amalgamation. She served on numerous boards and was the first woman to receive the Freeman of the City Award. She currently resides at Cariboo Manor, a seniors care facility, in Westsyde. What a lady! … a Kamloops politician, volunteer and gardener extraordinaire. (from Rachel Long)

Dr Gur Singh is a dedicated member of British Colombia’s medical community. He established the first Neurosurgical Unit in the Interior of B.C., as well as the first Neuro Intensive Care Unit. He served on the Board of British Columbia Medical Association for 15 years. Gur was President of the British Columbia Medical Association from 1991-1992. As president of the Downtown Rotary Club, Gur initiated the smoking awareness program for elementary grades in the Kamloops School District. In 1992, Gur was awarded the Canada 125 Anniversary Commemorative Medal, and in 2002 he was awarded the Queens Jubilee Medal.

Gur has been active in the Kamloops Tennis Association serving as its president. Gur sponsored the men’s doubles Dalin-Singh Tournament, along with Bill Dalin, now in its 20th year. 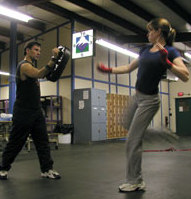 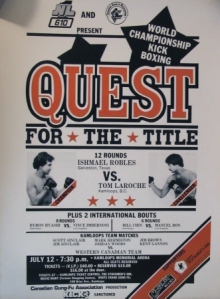