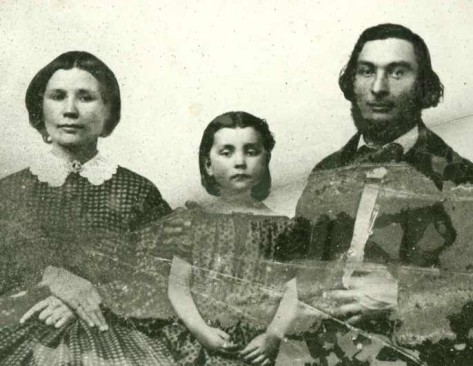 Samual was a fur trader (b 3 May 1780, Pitsligo, Scotland; d 8 Feb 1841, Kamloops). He came to Canada in 1802 and served for many years with the North West Co. at at trading posts in the Athabasca District. Stopping at nothing to defeat his HBC competitors, he was a notorious ruffian and bully. When the HBC absorbed the NWC in 1821, Black was refused a job in the reorganized company because of his history. But in 1823 he was taken on as officer in charge at Fort St John on the upper Peace River. He moved posts regularly until 1830, when he was stationed at Thompson’s River Post (Kamloops). In 1837 he became chief factor in charge of all the posts in the district. Black was never much of a diplomat, and his relations with the Aboriginal people were poor. It was not unexpected when a dispute with a Secwepemc (Shuswap) chief ended in Black’s murder. (from B.C. Encyclopedia)

Len was a scientist, politician (b 16 Nov 1933, Vernon). A graduate of UBC (1959) and the University of Idaho (1964), he was an agricultural research scientist at the Kamloops Research Station from 1960 to 1965. He worked as special assistant to 2 federal cabinet ministers in Ottawa, then was elected Liberal MP for Kamloops-Cariboo in 1968-the first Aboriginal elected to Parliament since Louis Riel. In 1976 he became the first Aboriginal to serve in the federal cabinet when he was named minister of state for small business by Prime Minister Pierre Trudeau. After his defeat in the 1979 election, Marchand became administrator for the Nicola Valley Indian Administration in Merritt. He was named to the Senate in 1984, the same year he became honorary chief of the Okanagan Nation, and served until retiring in 1997. In 1999 he was named to the Order of Canada. (from B.C. Encyclopedia) 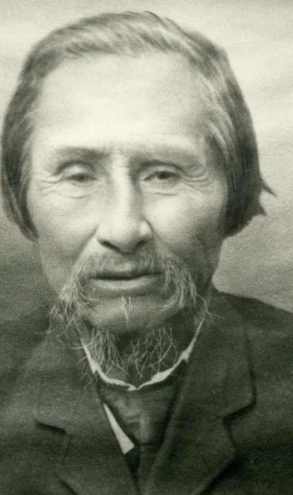 Clexlixqen (Louis) was a Secwepemc chief (b 1828, Kamloops; d 12 Apr 1915, Kamloops). He was a guide, trader and farmer and one of the wealthiest members of the Kamloops First Nation of the Secwepemc (Shuswap) people. After becoming chief in 1852 he converted to Catholicism and was active in supporting schools and other church activities on the reserve. He also played a leading role in asserting Secwepemc land claims and in trying to create an alliance among the Interior First Nations to pursue the land issue. He took part in a delegation to Great Britain to see Queen Victoria and in 1909 was a founding member of the Interior Tribes of BC. A painted portrait of Chief Louis hangs in the current Kamloops Chief’s office. (from B.C. Encyclopedia)

George was a Secwepemc (Shuswap) activist (b 17 Feb 1921, Neskonlith; d 15 Nov 1989, Kamloops). Raised by grandparents, he attended Kamloops Residential School until he fell sick with tuberculosis at age 12. He worked as a busboy, fruit picker and logger and, inspired by Andrew Paull, got involved in Aboriginal politics as an organizer. From 1970 to 1976 he was president of the National Indian Brotherhood, now the Assembly of First Nations, and led the organization in its activist role. He was a tireless worker who traveled the world, promoting the concept of a “Fourth World” of indigenous peoples, and brought international attention to Canada’s First Nations and Aboriginal rights issues. In 1975 he became founding president of the World Council of Indigenous Peoples, a position he held until 1981. Largely self-educated, he received an honorary degree from UBC and was made an officer in the Order of Canada in 1986. (from B.C. Encyclopedia)